We’ve brought together a strong group of experienced professionals to guide our team. Together, our leadership ensures that our people are empowered to deliver the freshest fish and the most exceptional service to all our customers around the globe.

To fulfill our mission, we focus on three distinct aspects of our business: commercial, operational, and social duty. Across this spectrum, seven core pillars guide us on our path to success. 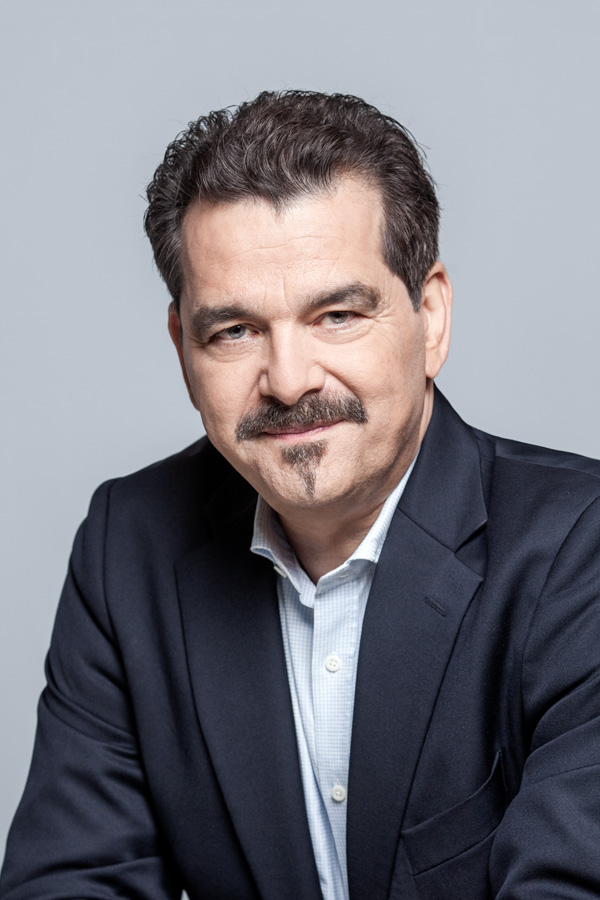 Alex, is a Swedish-American citizen with Greek-American roots.  He grew up in Athens, Greece and studied at Yale University, USA.

He has worked in Sweden, Norway, Denmark, Germany and has held several senior global executive roles. He started his career in 1985 with Unilever where he spent 11 years in Marketing, Sales & Innovation within Foods and Ice Cream.

In 2000 he joined the Carlsberg Group and was part of the Executive Management Team for 10 years: 5 years as SVP Global Marketing, Sales and Innovation and 5 years as SVP for Western Europe (14 European Subsidiaries). 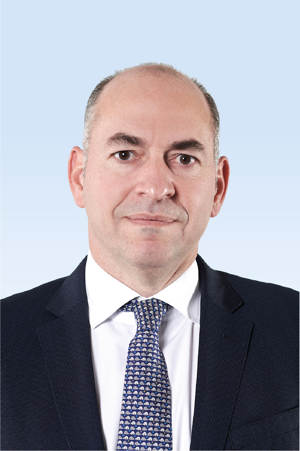 Kostis was born in Athens, Greece and has lived in Greece and the USA.

At the start of his career, he worked at Citibank (Management Associate Program) and L’Oreal (Consumer Goods division), holding the position of Product and Trade Manager before moving on in 1997.

In 1997, he joined Global Finance, the leading Private Equity firm in SE Europe, where he became Partner in 2007.  At Global, he performed a number of successful transactions in Greece and the region, across a number of industries.

In 2011, he joined Andromeda Group in the role of Executive Director, overseeing the Group Finance function, M&A activity and business development of the Group.  In 2016, he led the sale process of the Andromeda Group to Amerra Capital Management, a NY based agribusiness and aquaculture focused Private Equity firm.

From 2017 to 2019, he focused on the acquisition of Nireus SA and Selonda SA by Private Equity firms Amerra and Mubadala, while in 2020, as a Senior Advisor to the BOD, he dealt with post-merger integration and corporate matters.  In 2021, he assumed the position of Deputy Group CEO of Avramar Seafood.

He holds a BSBA from The Ohio State University with a major in Finance and an MBA from Harvard Business School. He is married and has two daughters. 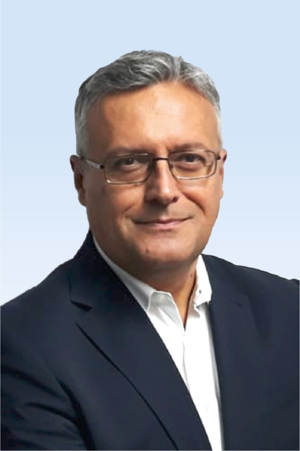 Dimitris, was born in Australia and studied Accounting & Finance in the American College of Greece. He has multiple years of experience on finance leadership roles with assignments in various European operations such as Greece, Belgium, Italy, Switzerland, Germany and Spain.

He started his career in 1986 and has held various Executive roles in Finance of the multinational company Colgate Palmolive. His last assignment there was as Managing & Finance Director of Germany, Austria & Switzerland Hub.

He has joined the Avramar Group as Chief Financial Officer in September 2018.

He is married and has 2 children.